Once again time stands still, if only for a moment. And you ask yourself, who are you and who has influenced you thus far. We mourn Hans-Georg Wenke – our “Schorsch”. On 7. 4.2020, Hans-Georg Wenke passed away.

In the German print and publishing landscape of the 1980s and 2000s, one personality stood out in particular: Hans-Georg Wenke. “Schorsch”, as friends liked to call him, offered guidance to many individuals in our industry. His ideas, which had a broad perspective and were rousing, inspired many managers in the print media industry. And that includes me! Schorsch and I worked together quite intensively for some time. He had his own way and he always managed to give me a wake-up call. He reminded me where the roots of our industry were and are. He made me believe that we have to continue with the good and question the bad. After working closely together during the founding of beyond-print.de, things became calmer between us. Schorsch was always a strong person in my eyes. In the last few years, he had a difficult time, suffering from various diseases. He has endured a lot lately and with him his dear wife Monika, who always stood beside him and supported her husband, even in hopeless situations.

Schorsch was and will surely remain a role model for many “innovators” in the printing industry! He was always pushing the envelope where it was necessary. He could be resolute when something began to move in the wrong direction. I know people who were incredibly taken aback by him. But from a distance: Yes, Schorsch – it was the right thing to do. Many people should have paid more attention to him, it would have been good for them. As eloquent as he was, and as pushing and demanding as he was when dealing with so many things, he was also modest. Schorsch did not share my penchant for culinary decadence. For him, it was a priority that “everybody has something”. Passionately he stood up for big and small concerns. It didn’t matter whether it was about the “revolution” or a kindergarten in the neighborhood. Schorsch “invested” – time, passion, and energy. This certainly led to some disappointments for him, as not everyone could keep up. However, the most important thing: He was there when you needed him.

Schorsch was a role model for me in very many ways and he and his colleagues, especially Klaus-Peter Nicolay and Andreas Weber, have influenced the industry. We will all miss him. His achievements remain remarkable! Schorsch was a writing fiend. For nights on end he worked on articles for Druckmarkt and numerous other trade magazines. For weeks he brooded over ideas and lectures. He constantly thought about the development of the print media industry. He was a source of inspiration and innovation and a true disciple of the printing arts. Thank you for letting me learn from you. Many of your ideas will continue to have an effect in the future. Now he has gone forth and we will miss him here forever. We are all deeply saddened by this. Thank you, Schorsch! 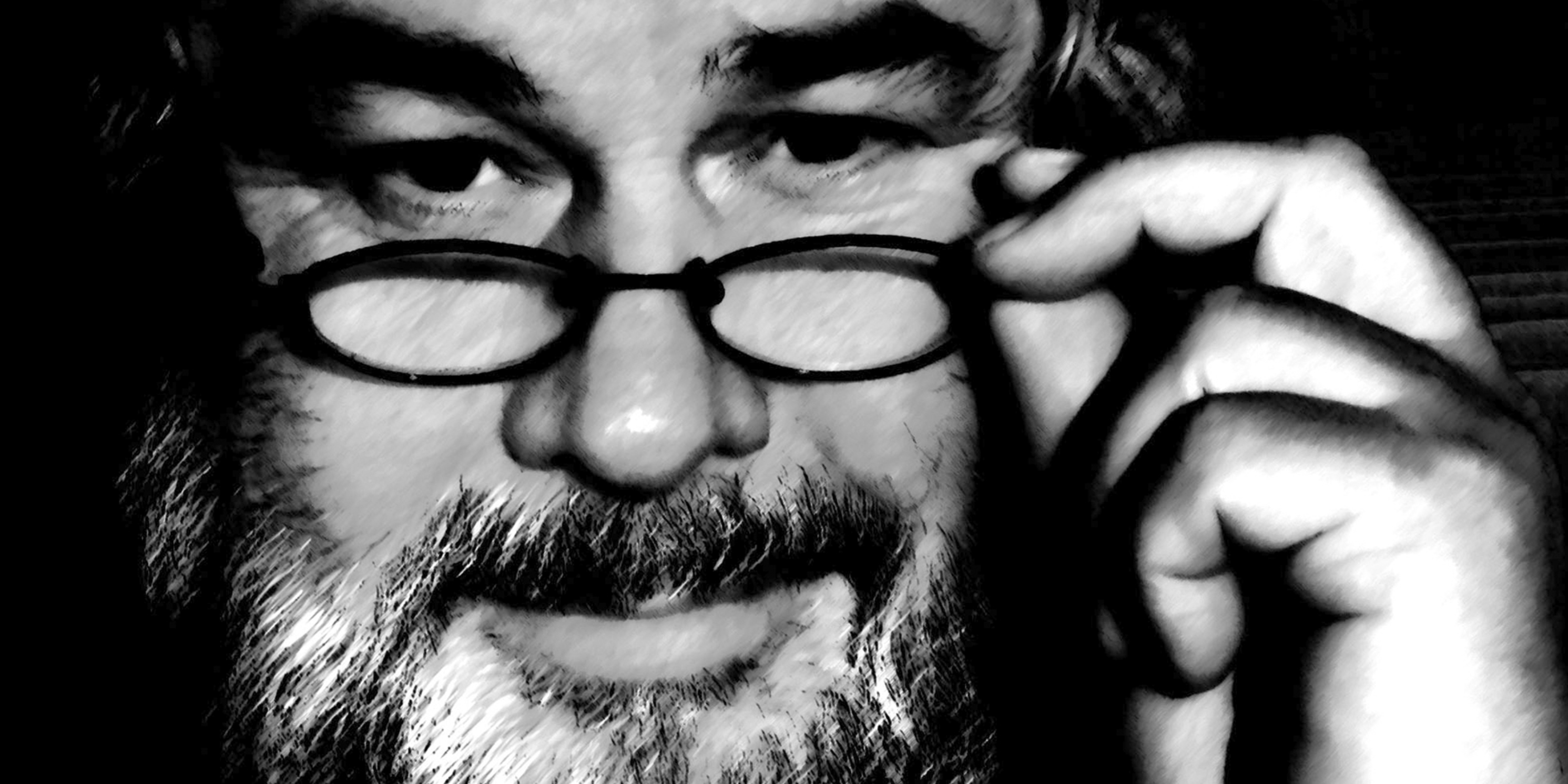 Article Name
Creator: Hans-Georg Wenke deceased
Description
Once again time stands still, if only for a moment. And you ask yourself, who are you and who has influenced you thus far. We mourn Hans-Georg Wenke - our "Schorsch". On 7. 4.2020, Hans-Georg Wenke passed away.
Author
Bernd Zipper
Publisher Name
Beyond-Print.de
Facebook Twitter Google+ LinkedIn more
Pinterest Tumblr Email
Bernd Zipper