Cimpress is strengthening its position in the US market through another acquisition. Yet this time the company being acquired is no start-up, but a major player. What’s behind all of this?

Just a few weeks ago Cimpress added Vida & Co., an eCommerce start-up specializing in clothes, accessories and décor, to its brand portfolio. But the acquisition of a majority shareholding in the San Francisco-based start-up looks like it won’t be the last one during Cimpress’ 2019 fiscal year. The world’s largest mass customization provider is extending its skills further in the US market with the complete acquisition of Buildasign, a major industry player set up in 2005 and based in Austin, Texas. As an established online print provider, the company replicates the entire value chain from ordering channel via production through delivery itself – in contrast, for example, to Vida & Co. The fact that Cimpress is buying a company that has already been on the market for more than 10 years is rather “uncommon”. That’s because, apart from a few exceptions like NPC, Cimpress usually acquires recently established, fast-growing print-related businesses that are growing substantially, are well-connected and have excellent access to customers.

Buildasign is no start-up, but despite – and perhaps because of – the fact it has been in business for 13 years, has a broad product portfolio and an open corporate culture, it is still growing fast, indeed so fast that the investment is already paying dividends for Cimpress and will continue to do so in the long term. This acquisition is costing Cimpress around 240 million Euros (280 million USD). Cimpress itself mentions growth last year of more than 20%, which generated revenues of around 111 million Euros (129 million USD) for the Austin-based provider of LFP products, canvas wall décor and, as you can easily spot in the name, signs. 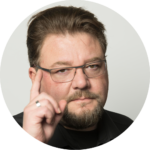 “Buildasign will not only contribute a 3-digit million figure to sales at Cimpress – I rate the anticipated synergy effects along with Vistaprint et al in the US market as at least as important.” – Bernd Zipper

The market for design-it-yourself home décor – be it canvas, LFP or other wall décor – has been growing for several years now and will continue to do so. But Robert Keane needed a specialist for this lucrative segment, like, for example, when he purchased  National Pen, a specialist in primarily non-paper-based promotional media in Europe, at the end of 2016. The entire group’s brand and product portfolio is therefore growing again. The additional expertise that Cimpress is now bringing on board the group and the MCP through the acquisition of Buildasign will also boost the existing brands by providing greater customer access and technical know-how.

In its 2018 fiscal year (from July 2017 to June 2018) Cimpress generated sales of nearly 926 million Euros (1.078 billion USD) just in the USA alone, which represents well over 40 percent of total sales worldwide. Apart from US partner print businesses that are affiliated via the MCP, Cimpress already works the mass customization market on the world’s most westerly continent using Vistaprint and Printi as its vehicles. If Buildasign starts to contribute an annual  3-digit million figure to US market revenues as of now, the USA could replace Europe as Cimpress’ main market.

At any rate Cimpress wants to outline the potential synergy effects and the strategic focus resulting from the integration of Buildasign at the end of October, in time for the end of Q1/2019. What is certain is that Buildasign, as with the other acquisitions, will continue to operate as an independent business unit, probably with the existing senior management team, in line with Cimpress’ decentralization strategy. What is to be expected above all is that Vistaprint US will benefit from the acquisition. That’s because Cimpress’ flagship will no longer have to have the canvas wall décor products it sells via its website produced externally in future, but can rely on Buildasign’s know-how and capacities. And it is apparently no coincidence that Vistaprint is expected to start manufacturing at a new production facility in Dallas, also in Texas, from July 2019 onwards.

My take: In the last few years Cimpress has always announced its largest and most expensive purchases at year-end – like it is doing now with the acquisition of Buildasign. In this case Robert Keane is spending more (over 200 million USD) than he did in 2015 when acquiring WmD and a figure similar to the 2016 purchase of NPC. This is understandable if you consider the extra sales potential in a growing market (home décor) and Buildasign’s excellent performance in that market. And as far as the synergy effects resulting from this acquisition are concerned, you can rate these as more substantial than those arising from the purchase of Vida & Co., for example. We eagerly wait to see which ambitious company will be the next one to be added to the Cimpress portfolio. You will find that out here. 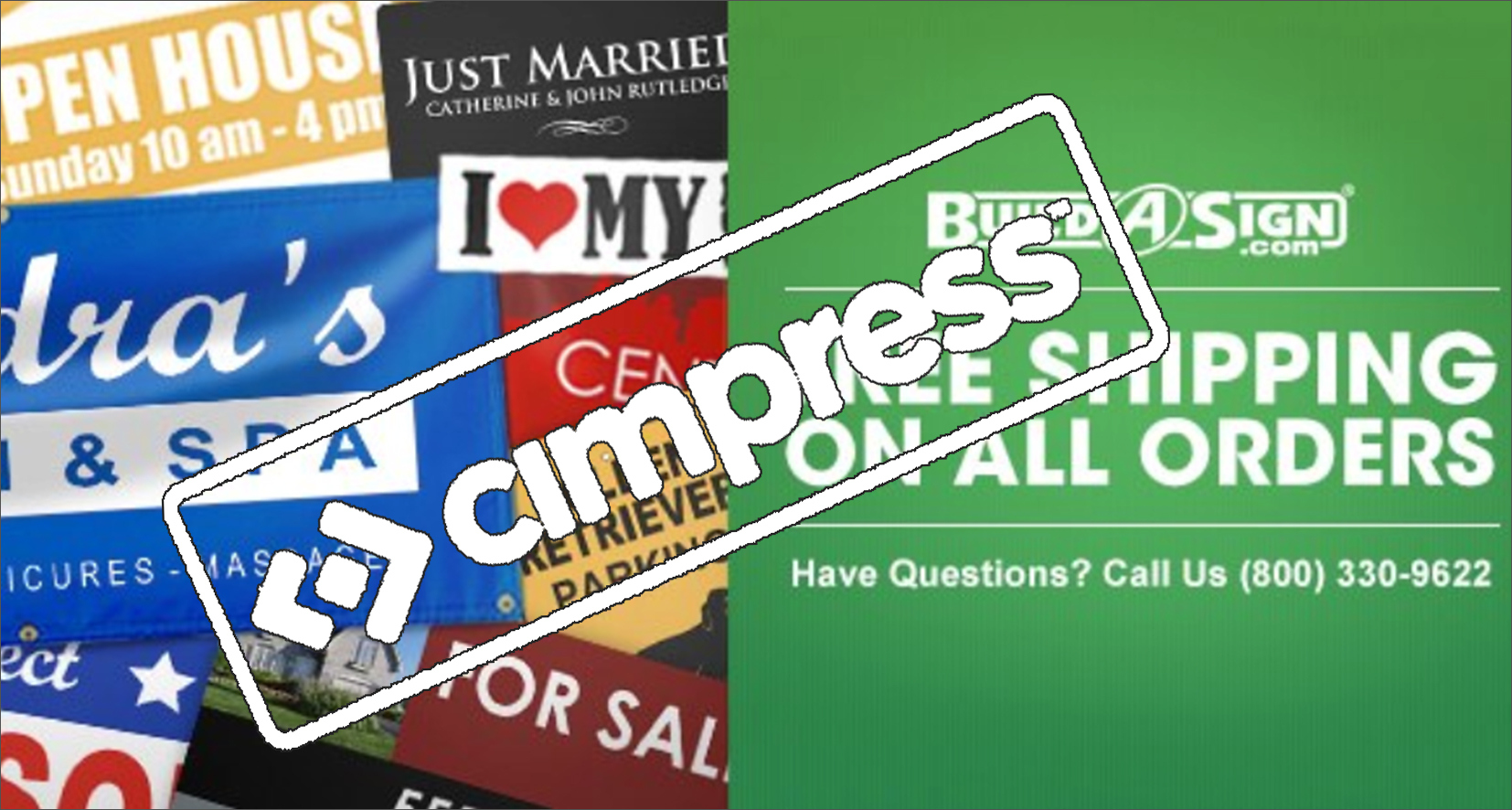 Article Name
Mass customization: Cimpress acquires US industry giant Buildasign
Description
Cimpress is strengthening its position in the US market through another acquisition. Yet this time the company being acquired is no start-up, but a major player. What’s behind all of this?
Author
Bernd Zipper
Publisher Name
beyond-print.net
Facebook Twitter Google+ LinkedIn more
Pinterest Tumblr Email
Bernd Zipper