Apparently profitable sales and distribution models and fast-growing start-ups are raising awareness of the principle of online print – indeed beyond continental borders as well.

I recently reported on the fact that Asia is increasing its appeal as a sales channel, and that also applies to European investors and players wishing to exploit potential in the huge Asian online print market. Happyprinting, headquartered in Utrecht, is now taking to the global online print stage by adopting a previously little-known approach, at least in this form in the online print sector. The company established in 2017 by Jean-Pierre Meijer and Sven Rusticus, former COO of Drukwerkdeal (part of the Cimpress Group since 2014) offers print providers a franchise-based model that enables them to operate online. The principle includes kitting out print providers quickly with Happyprinting-branded webstores. Happyprinting has now found its first franchisee – Yon Art Printing based in Paju-si, South Korea.

This is, in my opinion, a very interesting approach to take. It remains to be seen whether franchise models are the way for the online print industry to go in the future. Although the start-up is providing offline print businesses with an online print concept to make use of the Internet as a sales channel, there are already alternatives to this new approach – offline print providers can dock on to platform models, like Helloprint’s, for example, to increase capacity utilization or they can act as fulfillment businesses, or if you want to be rather unkind, as the ‘extended workbench’ of (contract manufacturers to) major online print providers. In both cases, the prospects of higher sales generated by what is merely indirect eBusiness participation are however “meagre”, which could be to the advantage of a model like Happyprinting’s, as potentially a greater proportion of the value-adding process remains with the print provider.

As previously mentioned, the Asian online print market (still) harbors a whole lot of potential. In Asia, online print as a proportion of the total print market is set to increase to around 35 percent in the next three years, i.e. by 2022, meaning that it will come in at just under the figure of around 40 percent that zipcon has forecast for Western Europe. And if you consider our “local” major online print industry players and their sales volumes, aspiring Asian market players reckon they will continue to have great opportunities in a flourishing print eCommerce sector. In that respect I can imagine that the Asian online print market will evolve somewhat differently in the short to medium term to its European counterpart. That’s because it tends to be mid-sized and above all major players that are able to consolidate their market-leading positions within a short space of time. But that’s provided the financial foundations for investments have been laid or are sourced externally from investors. If this trend continues, then the Asian online print landscape will look less fragmented than it does in other parts of the world – and in contrast to the German print market will be subject to fewer consolidation constraints. 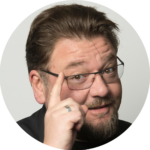 “Online print lives off reach, decent store access (visual appeal too, of course), technological maturity and good quality products – that works in Asia just as much as it does in Europe.” – Bernd Zipper

One example of a newly established player in the thoroughly lucrative Asian online print market that meets the above-mentioned financial requirements is Gogoprint. This aspiring company was only established in Thailand at the end of 2015 and has just benefited from another round of funding (I reported on this here in a previous blog post) – and now it is taking over a competitor from Indonesia. By acquiring Prinzio, Gogoprint is accessing not only an even broader customer base but also other print products, thus enabling it to expand its own portfolio. Prinzio is to continue as an independent brand, as it is already successful. Gogoprint can in turn harness this technological as well as product diversity gain profitably to benefit its ongoing expansion strategy. That’s because this online print start-up got established in Thailand, Malaysia, Singapore, Indonesia and Australia within three years. It remains to be seen whether it will continue to “head north”.

My take: some business models do catch on in the online print industry. Here the focus is increasingly on international developments – and therefore on what’s happening in the print business in Asia as well. So, it’s no real coincidence that Happyprinting has found the first taker for its franchise model in Asia of all places. That’s because online print as a principle functions at both a national and international level, and that’s down to the Internet. I will continue to observe and report on how such a franchise-based model, where print providers worldwide are supposed to (and will) offer Happyprinting-branded online print services, evolves, just as I will continue to report on online print in Asia in the future. Oh yes, while I’m about it: speakers from Asia are once again due to give presentations at the Online Print Symposium 2019. So be there – it’s worth it! 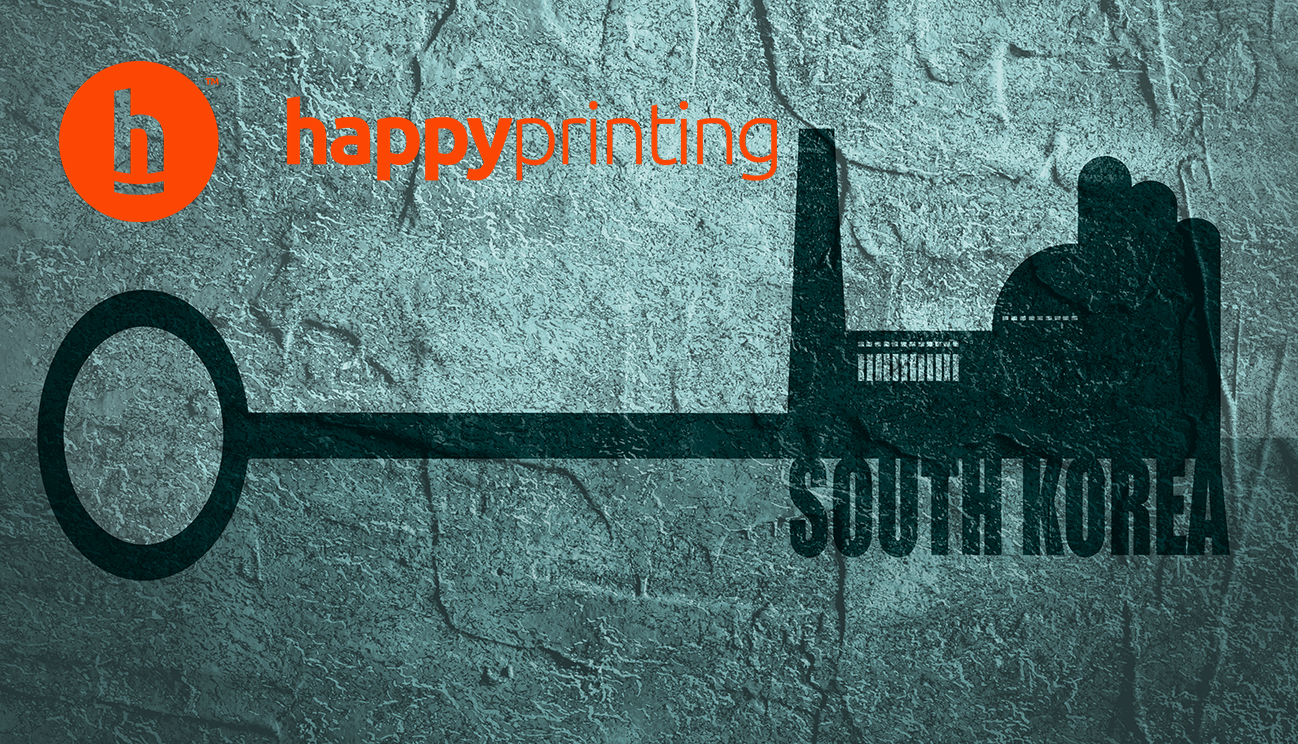