For now that’s the all-clear signal for Sofortüberweisung, Paypal et al: provided they are offered as a gratis payment method, they are regarded as acceptable.

In conversation with Dr. Martin Schirmbacher, the Initiative Online Print’s attorney, who works for HÄRTING Rechtsanwälte, I asked him to elaborate on this issue.

Bernd Zipper: I read on your website that a court has ruled that ‘Sofortüberweisung’ is an acceptable method of payment. What issues were involved in this case? 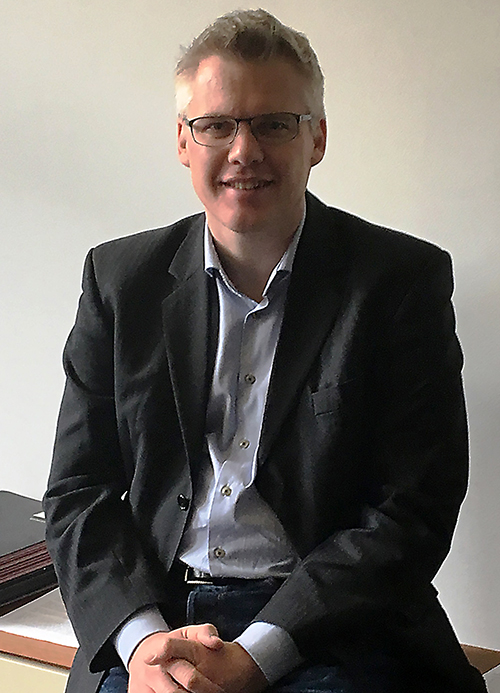 Dr. Martin Schirmbacher: Indeed the Higher Regional Court in Frankfurt has ruled that this method of payment is both a standard and acceptable method of payment. The background to this is a provision in the German Civil Code, which has been on the statute books for two years now. According to this provision, online retailers/merchants may only demand fees for certain payment procedures if another standard, acceptable payment method is available free of charge.

Bernd Zipper: And ‘Sofortüberweisung’ is one such payment method?

Dr. Martin Schirmbacher: That’s what the Frankfurt judges have ruled. They have therefore determined that an online print provider may only charge credit card fees, for example, if the only method of payment available that does not incur a fee is the ‘Sofortüberweisung’ service.

Bernd Zipper: Had there previously been any doubt?

Dr. Martin Schirmbacher: Both the ‘Verbraucherzentrale Bundesverband (VZBV)’ [Federation of German Consumer Organizations] and the Regional Court (court of first instance) had expressed their doubts. The VZBV had sued a subsidiary of Deutsche Bahn AG, because ‘Sofortüberweisung’ was the only gratis method of payment it accepted. And the VZBV initially won its case.

Bernd Zipper: How exactly does ‘Sofortüberweisung’ function and why might it be deemed to be unacceptable?

Dr. Martin Schirmbacher: ‘Sofortüberweisung’ is a payment initiation service. The customer virtually makes a live transfer, which is then checked by the service provider. ‘Sofortüberweisung’ then notifies the retailer/merchant that the transfer has been made and the goods can be shipped immediately.

Technically speaking the procedure is as follows: the customer is redirected to a safe ‘Sofortüberweisung’ site and then enters their bank details and PIN code – like data entry at their bank’s own website. The customer then logs in and the transfer is transacted once verified by entering the TAN code. What the critics don’t like about this is the fact that data is not entered directly at the bank’s website but at the website of an intermediary instead.

Bernd Zipper: OK, so the non-acceptability issue arises because I don’t enter my data directly at my bank’s website?

Dr. Martin Schirmbacher: You’ve got it. I have to entrust my data to a third party for the duration of the transaction. Furthermore the banks’ GTCs provide for banning such a procedure. The customer cannot be expected to violate its bank’s GTCs.

Bernd Zipper: Yet the Court took a different view?

Dr. Martin Schirmbacher: Indeed and rightly so. For a start the retailer/merchant has no access to the customer’s PIN and TAN codes. And no actual cases of misuse have been reported out of more than 100 million transactions. The eventuality of anything happening if you enter your bank details on the Internet is not sufficient. There must be a tangible risk. As far as banks’ GTCs were concerned, the Federal Cartel Office came to the aid of retailers. For it had decided in the summer that these GTCs actually only existed to prevent new payment service providers from entering the market. The GTCs are therefore void and it is not unreasonable to expect customers to violate them. And ‘Sofortüberweisung’ is a standard payment method too. You can utilize this service in conjunction with practically any bank account in Germany. 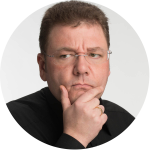 Bernd Zipper: Sofortüberweisung is therefore acceptable. Is that the end of the matter?

Dr. Martin Schirmbacher: No. The VZBV has already appealed to the German Supreme Court. A judgement will however still take some time. An adjudication is to be expected no earlier than the end of 2017.

Bernd Zipper: What are the immediate consequences of the ruling for the online print industry?

Bernd Zipper: So relief for online print providers, who can pass on these high credit card costs to customers.

Dr. Martin Schirmbacher: Exactly. But all retailers should be aware of one thing – the fee charged to customers may not be higher than the actual costs incurred. Retailers are perfectly entitled to pass on general costs and retailers must be given a minimum margin of discretion. How that will work in practice has not yet been decided upon. In a few months’ time we will probably be conducting an interview about a judgement by another court concerning how high fees are allowed to be.

My take: retailers may only charge fees to customers for credit card payments if other gratis payment options are offered. In this case plenty of online retailers resort to ‘Sofortüberweisung’. All online print providers, who currently offer ‘Sofortüberweisung’, Paypal et al as their sole gratis payment option, are acting in accordance with the law. But folks should bear the expected German Supreme Court adjudication in mind…