360 onlineprint, a new online print provider with roots in Portugal, wants to spread throughout Europe in one fell swoop. A small success story that almost borders on an “undercover” campaign …

The barriers to entering the online printing market seem to have increased. Necessary investments in machines and production capacities are only one side of the coin, the increased advertising expenditure and the now extremely competitive price level are probably the biggest obstacles. In any case, there have been no new or seriously new market participants recently.

For marketers, i.e. online print providers without their own production, the situation is obviously different. Investors and other donors see more potential in the “fabless” business model (fabricless) and are more likely to pull out their wallets and spend millions to expand the business. One example of this is Helloprint.

The Rotterdam online print company Helloprint has signed an agreement with ABN AMRO for several million euros to finance its growth. Helloprint intends to use the money to expand its business to Denmark, Sweden, Portugal, Austria and Poland. “Then we are well on the way to covering the whole of Europe with Helloprint,” says President Hans Scheffer.

Helloprint describes itself as the fastest growing online print service provider in Europe and offers a wide range of print products via the Internet, but does not produce itself, instead acting as a “print marketer” and is already active in eight European countries. “After several financing rounds, it is nice that the current round is being conducted by a Dutch bank with confidence in our business model, our e-commerce platform and our team,” comments Hans Scheffer. “We feel that more and more consumers are accessing the online world and expect the printing industry to switch from offline to online. Helloprint, at least, is in the midst of a stormy international growth and further expansion is part of our business model”.

360imprimir: Entry into the European market

The transformation from offline to online is apparently also being implemented by a market participant whom we haven’t really had on the radar yet. The Portuguese online print provider, 360imprimir, was founded in 2013 and was previously only active on the Iberian Peninsula. After providing funds of 20.4 million dollars (18 million euros), 360 onlineprint has been present on the German and European markets under the name 360 onlineprint since mid-April.

The investment round was led by LeadX Capital Partners, a brand of Hospitality Digital GmbH based in Düsseldorf (which in turn is a Metro AG company). Other donors include Omnes Capital (France), Pathena (Portugal) and the 200M fund managed by PME Investimentos and co-financed by the European Union through the European Regional Development Fund.

Do the Portuguese know more?

360imprimir closed 2018 with a turnover of 21 million euros, an increase of almost 80% compared to its previous year. In 2019, CEO Sérgio Vieira expects a turnover of approximately 35 million euros. His ambitious goal – taking into account his successful entry into new markets – is to achieve sales of 100 million euros in 2021.

Imaginative? If 360 onlineprint were to concentrate on classic print products, it certainly would be. But this case is somewhat different. A look at the website immediately shows that it is not a typical print shop. Classic or even more elaborate printed matter (magazines, brochures, etc.) cannot be found. But you will find textiles (work clothes, T-shirts, pullovers, caps, towels, bags, scarves), roll-ups, advertising material (Kulis, USB sticks, key holders), shelf stoppers, blocks, stickers, business cards and above all assortments for restaurants and hotels (placemats, table displays, menu cards etc.) as well as a design service for the design of printed matter. In addition, you can even hire a “designer”.

One can do this, but it doesn’t yet explain the anticipated jump in sales. Not even if the company announces that the entire development will take place internally. More than 60 software engineers (about one third of the previous team) supported the platform and its mechanisms such as product catalogs, prices or the integration of payment partners, they worked on picking and packaging software that would be made available to the production and logistics partners, and on an algorithm that automatically selects the production partner according to delivery location and product type. 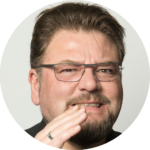 “Whoever simultaneously targets 16 new markets – including two overseas markets, the USA and Canada – must have a highly sophisticated plan, otherwise the project will go wrong.” – Bernd Zipper

Moreover, the company believes that this guarantees the lowest prices on the market while maintaining high quality and is the result of investments in the simplification of the production process with innovative software that makes it possible to reduce costs by 80%. Perhaps the Portuguese know more than we do, because the company is not revealing how this is going to work. Furthermore, there are other statements that raise more questions than they could help to clarify.

Focus on the Horeca Channel

On the Portuguese online market, 360imprimir claims to have a 60% share with a portfolio of more than 400 products in seven areas (small format, large format, stamps, magnets, gifts, textiles and design services) and fulfils 4,500 orders per day. Over the next three years, the selection of products is to be increased to 20,000. This expanded offering would include products such as bags, packaging and consumables, as well as several ranges for the horeca channel (the abbreviation stands for hotel, restaurant, café).

Aha – in this case perhaps a shoe could be created. Lead investor LeadX Capital Partners promotes digital innovation in the hospitality, food and retail sectors and says it is investing in fast-growing, disruptive digital solutions. So, if 360 onlineprint concentrates its offering on catering and the hospitality industry, that means around 222,800 potential customers with around 2.4 million jobs in Germany alone. At the European level, we are talking about 1.8 million businesses and 10.2 million employees. If two polo shirts were ordered for each of them (at the lowest price of 10.70 euros), the bill would pay off. At least on paper.

My take: If the Portuguese with their more than ambitious plans don’t even get carried away … The markets they want to tackle are not exactly virginal. Other online printers (such as Cimpress, Helloprint, Flyeralarm or onlineprinters) don’t sleep, and have already recognized the potential of special markets and already offer industry worlds for catering, craftsmen and doctors, as well as theme worlds for presentations, events, advertising technology, etc. If 360 online print goes now with competitive prices (500 attendance cards for 4,99 euro) to the market, this is still not a guarantee of success for a long time. Anyone who simultaneously targets 16 new markets – including two overseas markets, the USA and Canada – must have a well-thought-out plan, otherwise the project will go wrong. Even if the team, which now has around 180 employees, is to be increased by more than 100 people in twelve months. After all, the platform has to find partners in the markets it wants to serve who print its products, otherwise even the best software won’t help. In any case, we shall stay tuned: because an announcement is and will remain an announcement! 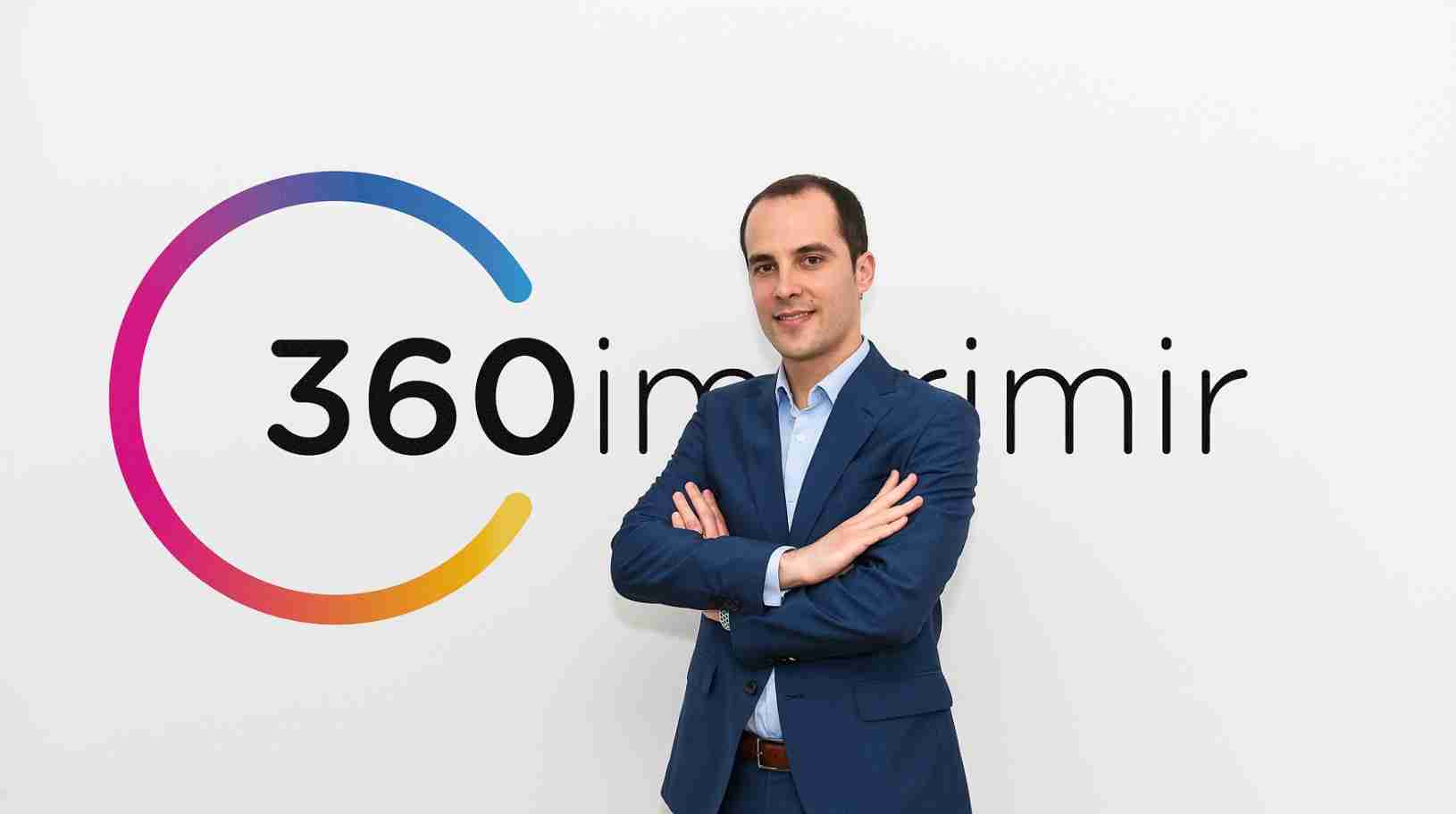