Is there such a thing as an app that is not encumbered by a store, that features better availability, is secure and promote sales? Yes, there certainly is and it’s called a progressive web app.

Some are cluttered and confusing, others are simply too slow, while others again are both – plenty of online print providers have a fair bit of catching up to do in terms of mobile presentation. Coinciding with Google’s announcement in March that it would be releasing an update on mobile load times in July, I produced a brief outline summary on performance by D/A/CH online print stores. Around 20 % of the more than 30 D/A/CH online print providers whose websites I took a look were not mobile-compatible. The numbers were not bad, but not outstandingly good either. That’s because when reviewing the results in Google’s analysis tool, I noticed that “compatible” does not mean consistently user friendly on usually smaller displays. So care needs to be taken here, since genuine mobile compatibility and speed – on desktops too – will be two critical success factors in terms of accessibility and website ratings in the future.

The progressive web app (PWA) issue is currently a hot topic of debate among programmers and developers. Why? Because it is supposed to take mobile Internet use and therefore mCommerce to another development level. Customers can access mobile sites better, providers can reach out to customers better – these are two fundamental aspects that are often mentioned in conjunction with PWAs. And these aren’t the only ones. mCommerce is becoming more and more important – in the online print business too, of which it is expected to account for 35 % by the end of 2018. There’s a good reason why “mobile” was once again one of the most hotly debated issues on and off the stage at the last Online Print Symposium. But apps for online print providers – does that make sense at all? For some – and this is where portfolios essentially determine things – it does not. So no new insights there. However, given that PWAs don’t function like “normal” apps, they could in future definitely provide a remedy in terms of improved mobile access to online print provider websites. 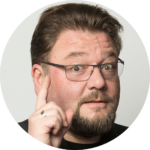 “Mobile website performance is increasingly gaining importance, even where more complex sites and larger applications are involved. Online print providers should therefore have progressive web apps on their radar – also because of their many positive features.” – Bernd Zipper

At first glance at a PWA, it seems as if you are visiting a normal website. And to a large extent that’s exactly what it is too. Where offered, it can also be found and opened normally using your browser, meaning you don’t have to search for it in an app store. The practical thing about PWAs is that they can be handled like an app from the store. After being selected, they can be stored locally on the mobile end device’s homescreen; they can be used even if reception is poor, for instance as a result of caching, and they permit access to other functions on the end device with corresponding approvals. But what makes PWAs more appealing than native apps is that they are regularly indexed via Google, they don’t have to be installed separately and they operate exclusively via HTTPS, i.e. generate a reliable, secure connection, which in turn creates trust as far as payment processes and the provision of personal data during eCommerce purchase transactions are concerned. And they are better placed than apps as far as up-to-dateness is concerned – like with websites, PWAs are updated without the need to take a detour via the app store. So is this the best of both worlds? As far as one can judge to date – yes. That’s because, according to proprietary information, the development costs for PWAs are considerably lower than for dedicated apps, which are platform-dependent in each case and therefore limited in their use.

Caching, which was mentioned above and distinguishes PWAs from native apps, can be actioned by so-called service workers, in order to generate the offline capability of a website from the last cache. Google is driving PWA technology forward, which is why these promising applications are available when you start the browser on Android. Apple in contrast is holding its fire in this respect. The reason for that is its payment policy in its iOS Appstore – progressive web apps don’t earn money in the same way as proprietary apps do, since only a URL is required. But Apple is working on this issue and has already laid the foundations for PWA use in the latest iOS Version 11.3. So the technology does not appear to lack appeal.

And who already offers responsive PWAs?

Two particularly prominent examples of businesses that have switched their websites to directly responsive PWAs are Alibaba.com and Booking.com. Both are major international players and both have managed to up their web performance in terms of availability and ultimately conversion rates once again. What may be of interest to online print providers is that neither platform opts to go down the minimum spec site route. In other words, several product categories with further selection and configuration options plus associated payment processes are feasible with PWAs. And to round the whole thing off I should mention that the developers at Magento are working flat out on the release of a PWA-compatible store system. That should motivate one or two online print provider to take a closer look at this technology.

My take: that all sounds very interesting, your job printer with a huge online portfolio might think. The only question is whether all product groups can be represented via this technology in a way that makes sense? Each IT department has to sound that out for itself. And of course there are the doubters as far as progressive web apps are concerned. But the success enjoyed by the above-mentioned prominent examples shows that high-performance platforms have also been enhanced to accommodate mobile end devices. Why shouldn’t print business onliners put this on their agendas in the short term? The fact that mCommerce is constantly evolving – also involving increasingly more complex applications – is irrefutable. Decision-makers need to start being receptive to sustainable web technologies now – and these certainly include PWAs. 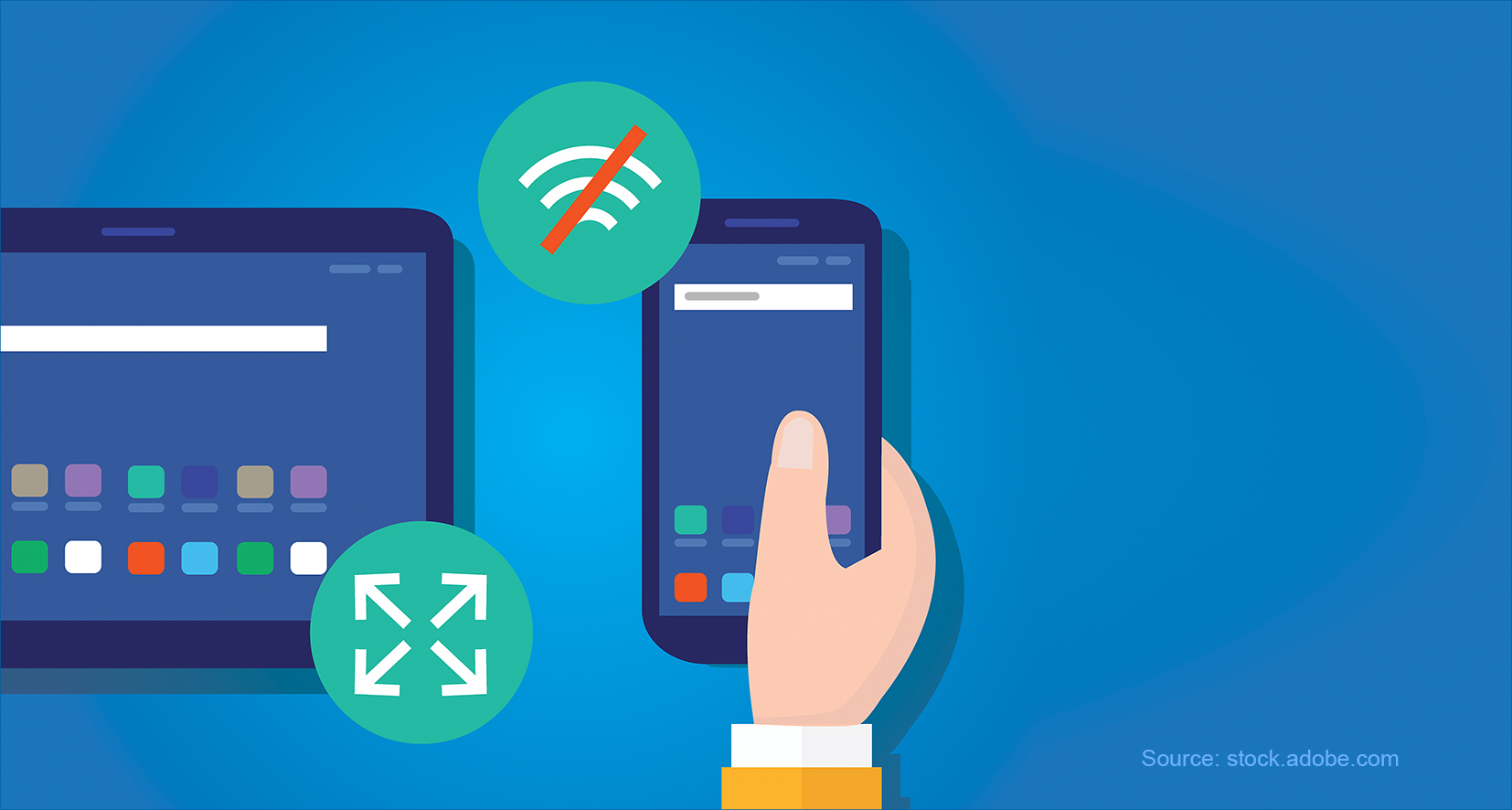 Article Name
Progressive Web Apps: enabling the online print industry to up its mobile performance in the future?
Description
Is there such a thing as an app that is not encumbered by a store, that features better availability, is secure and promote sales? Yes, there certainly is and it’s called a progressive web app.
Author
Bernd Zipper
Publisher Name
beyond-print.net
Facebook Twitter Google+ LinkedIn more
Pinterest Tumblr Email
Bernd Zipper