Scores of online print stores in the D/A/CH region use Magento. This open store software is now being acquired by the graphics market leader. Do online print providers have to brace themselves for a medium-term impact?

The news spread fast. That’s bound to happen when such a popular eCommerce solution becomes part of a successful graphics and marketing solution. So a store system is now joining Adobe’s solutions portfolio alongside design, marketing and content. So that’s a potential all-taken-care-of package for those involved in eCommerce. And does this acquisition have actual repercussions for the online print industry? As mentioned before, Magento is a familiar store software concept in the media industry too. After all in 2017 Magento had a 14.5 % eCommerce market share among the Top 1000 stores installed in Germany – and therefore considerably more than Oxid, Hybris and the other major software players (source: iBusiness). Worldwide Magento boasts more than 250,000 installations – it therefore carries weight in the digitized commerce segment, and that applies to the online print business too. (Many online print stores, including those provided by CloudLab or Rissc, are based on Magento). This acquisition by Adobe is definitely not impetuous. That’s because Magento is now a mature eCommerce solution that’s in widespread use thanks to a large number of developers and extensions. Adobe is therefore virtually acquiring the entire Magento community as part of the deal. Adobe knows from experience that building up a community, including developers and influencers, can take years and be very expensive.

If the deal is approved by the authorities, Adobe will round out its Experience Cloud by adding Magento, enabling it to reach out to both B2B and B2C customers, outside the media industry too, of course. According to Adobe, the transaction is worth 1.68 bn. US dollars, or around 1.43 bn. Euros, and will be completed between June and August this year, i.e. in Q3 of Adobe’s 2018 fiscal year. Should things go smoothly, that will be the second time within around three years that Magento has “changed hands”. That’s because after being established in 2008 and owned by eBay from 2011 to 2015, Permira Funds held Magento in its portfolio for nearly three years. The London-based investor, whose shareholdings include a 1.92 bn. Euro stake in the payment service provider Klarna, is therefore the seller in this current transaction. As the online commerce industry gains more and more importance, Adobe is adding a store component to its Experience Cloud, which includes advertising, analytics and marketing, and thus creating platform-independent, online-based print store solution opportunities under the Adobe label. Adobe is therefore also acquiring a broad, satisfied user and developer base, which Adobe intends to sign up to the other components of its existing cloud applications portfolio in future.

Great – Adobe is not buying Magento to reach out to the scores of online print stores, but wants to secure ‘its place’ in the pantheon of Internet giants. While all the talk is of Google, Amazon et al – Adobe is not really perceived as a driver of innovation any more by many large, potential customers. Although Shantanu Narayen, CEO of Adobe, drove Adobe shares to an acceptable share price of 242.36 US dollars, the stock market’s reaction to the announcement has been rather more low-key. Perhaps that’s because not all investors realize how significant this acquisition could be. If Adobe manages to sustain the Magento community and at the same time make skillful use of Magento as a platform for its own eCommerce offerings as part of, for example, its Marketing Cloud, this could turn out to be an historic step for Adobe. 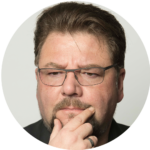 “Its purchase of Magento means that Adobe is definitely not acquiring an ‘old nag’. But it remains to be seen if the acquisition brings fundamental improvements for the online print industry.” ­– Bernd Zipper

But if you’re thinking that this could boost the graphics industry, you may soon be disappointed. My impression is that although Adobe provides basic products to the graphics industry, it no longer covers the important segments of this industry, in this case the print industry. In the past Adobe unfortunately neglected to harness key technologies like the InDesign server, which is vital to many web-to-print applications, as “genuine” server applications. And action on the pricing front has only been taken in the last few months. Furthermore, although Adobe has acquired technology businesses like Scene7, it has however failed to make these technologies available to “normal” mid-sized companies in the online print industry. So although the global print industry is able to use a tool like InDesign, there is no indication either of any genuine enhancements of vital technologies that will take print to the next level of evolution or of a real commitment to print. Well, you might interject, the print industry is not as big as it was etc., that’s understandable – but print is nevertheless still bigger than the pharmaceuticals industry at global sales (in all segments) in 2016 of approx. 800 billion. Therefore I wonder how print will benefit from the Magento acquisition.

As stated above, Adobe is not acquiring an “old nag” by buying Magento. The San José-based virtual monopolist (in some segments) would have no interest in doing so – that’s because if you look at Adobe’s financial performance over the last two years, you soon realize where it’s headed – it’s on the up. In contrast to the previous year, Adobe increased its total sales in 2016 by 22 % to around 5 bn. Euros and in 2017 by a further 24.7 % to around 6.23 bn. Euros. The not exactly modest target for 2018 – and Magento would account for a portion of this figure – is 7.49 bn. Euros (+19.5 %).

My Take: eCommerce is set to be a dominant force in the future – and the decision-makers at Adobe know that. And Adobe is adding further cloud commerce potential to its own business by acquiring the Magento community and is therefore boosting its own portfolio. It’s too early to say whether this is positive or negative. It therefore remains to be seen whether Magento is retained as a separate, “independent” brand – or whether Adobe simply “incorporates” the software into its portfolio. If this is the case, the chances are 50/50 – that’s because 50% of companies and technologies acquired to date have simply disappeared from the market. And that has happened even if they were as good as or even better than existing Adobe technologies. But this planned acquisition is certainly not a reason to panic and switch store platforms – because I have still not given up hope that Adobe will do a decent job here. But the senior executives at Adobe should possibly give some thought to the enormous potential to be exploited from a combination of Magento and a genuine InDesign server…could be a goldmine! 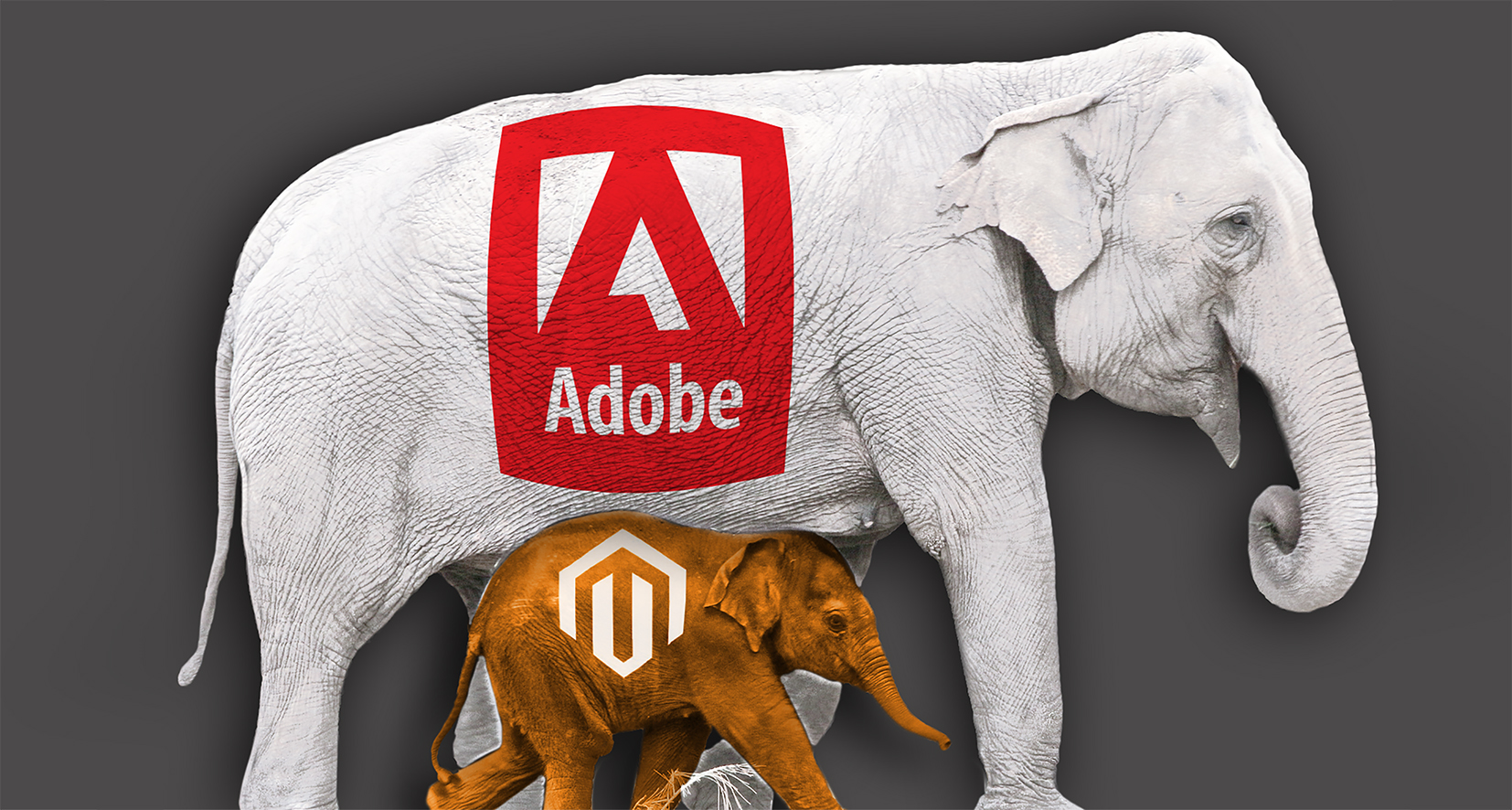 Article Name
Takeover: Adobe acquires Magento – what does that mean for the online print industry?
Description
Its purchase of Magento means that Adobe is definitely not acquiring an ‘old nag’. But it remains to be seen if the acquisition brings fundamental improvements for the online print industry.
Author
Bernd Zipper
Publisher Name
beyond-print.net
Facebook Twitter Google+ LinkedIn more
Pinterest Tumblr Email
Bernd Zipper